Life As an Interior Designer

Interior Designer Job Description Plan, design, and furnish interiors of residential, commercial, or industrial buildings. Formulate design which is practical, aesthetic, and conducive to intended purposes, such as raising productivity, selling merchandise, or improving life style. May specialize in a particular field, style, or phase of interior design.

When polled, Interior Designers say the following skills are most frequently used in their jobs:

Are There Job Opportunities for Interior Designers? 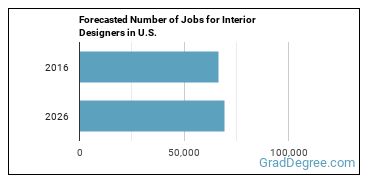 The states with the most job growth for Interior Designer are Utah, Oregon, and Colorado. Watch out if you plan on working in Mississippi, Pennsylvania, or Wyoming. These states have the worst job growth for this type of profession.

How Much Does an Interior Designer Make?

The typical yearly salary for Interior Designers is somewhere between $29,970 and $94,130. 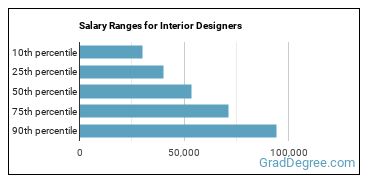 Interior Designers who work in District of Columbia, Alaska, or Rhode Island, make the highest salaries.

How much do Interior Designers make in each U.S. state?

Below is a list of the types of tools and technologies that Interior Designers may use on a daily basis:

Education needed to be an Interior Designer: 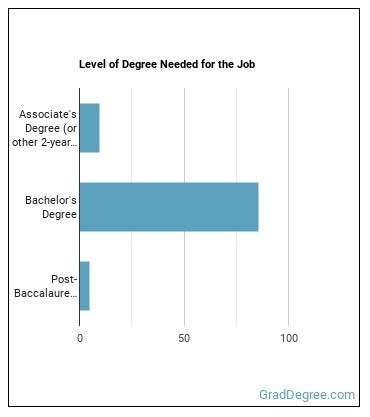 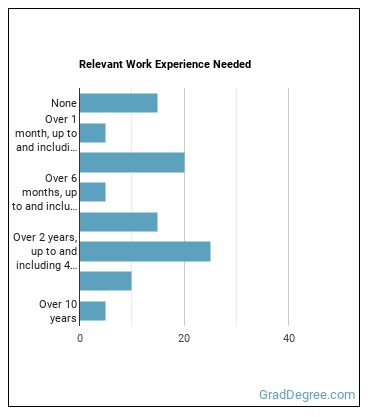 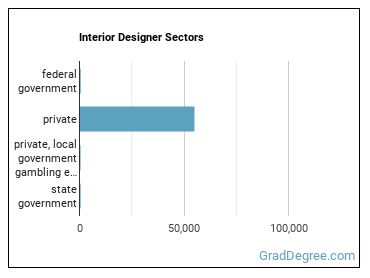 The table below shows the approximate number of Interior Designers employed by various industries. 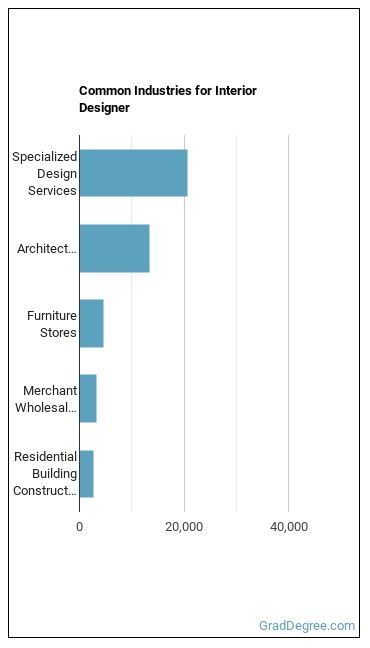 Are you already one of the many Interior Designer in the United States? If you’re thinking about changing careers, these fields are worth exploring: