A General Psychology major is the 40th most popular major in this state.

In South Dakota, a psychology major is more popular with men than with women. 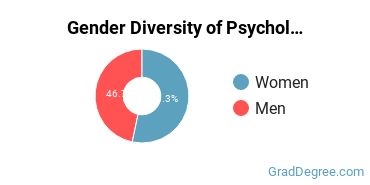 The racial distribution of psychology majors in South Dakota is as follows: 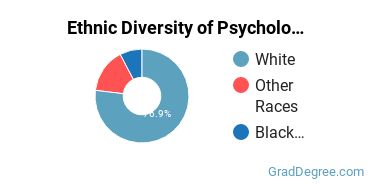 750 people in the state and 625,220 in the nation are employed in jobs related to psychology. 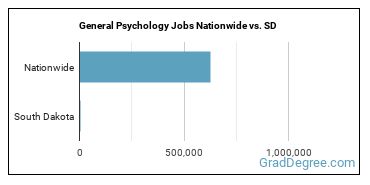 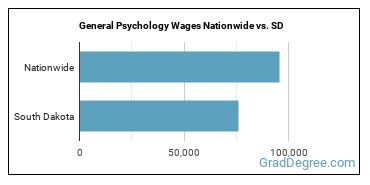 The student to faculty ratio is 16 to 1. Students who attend this public school pay an average net price of $18,075. Grads earn an average early-career salary of $35,200 after earning their degree at this institution.