3 Master's Degrees
If you plan to study computer systems networking, take a look at what Capitol Technology University has to offer and decide if the program is a good match for you. Get started with the following essential facts.

Capitol Tech is located in Laurel, Maryland and has a total student population of 754. During the 2019-2020 academic year, 1 student received their master's degree in networking.

Want to know more about the career opportunities in this field? Check out the Careers in Computer Systems Networking section at the bottom of this page.

If you are a working student or have a busy schedule, you may want to consider taking online classes. While these classes used to be mostly populated by returning adults, more and more traditional students are turning to this option.

Capitol Tech does offer online education options in networking for the following degree levels for those interested in distance learning:

Take a look at the following statistics related to the make-up of the networking majors at Capitol Technology University. 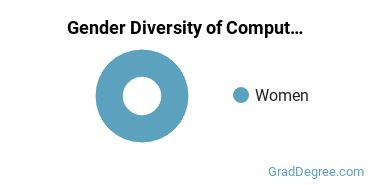 The following table and chart show the race/ethnicity for students who recently graduated from Capitol Technology University with a master's in networking. 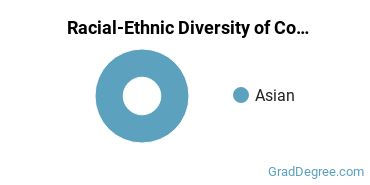 Careers That Networking Grads May Go Into

A degree in networking can lead to the following careers. Since job numbers and average salaries can vary by geographic location, we have only included the numbers for MD, the home state for Capitol Technology University.