All About Social Workers 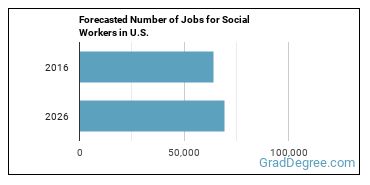 The states with the most job growth for Social Worker are Arizona, Colorado, and Connecticut. Watch out if you plan on working in Kansas, South Dakota, or Rhode Island. These states have the worst job growth for this type of profession.

What is the Average Salary of a Social Worker 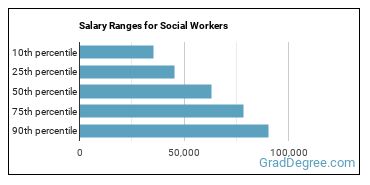 Social Workers who work in Hawaii, District of Columbia, or Nevada, make the highest salaries.

Below is a list of the median annual salaries for Social Workers in different U.S. states. 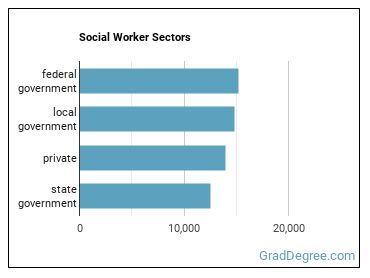 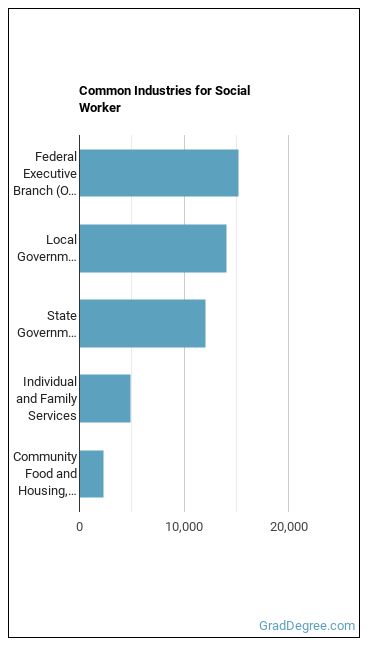