In this state, Liberal Arts General Studies is the 25th most popular major out of a total 60 majors commonly available.

In Alaska, a liberal arts major is more popular with women than with men. 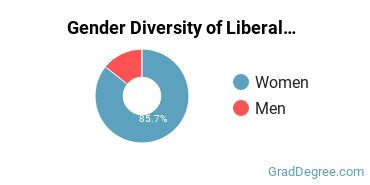 The racial distribution of liberal arts majors in Alaska is as follows: 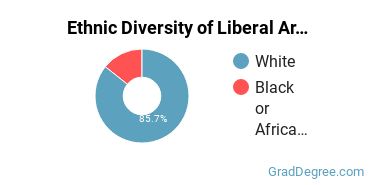 230 people in the state and 183,750 in the nation are employed in jobs related to liberal arts. 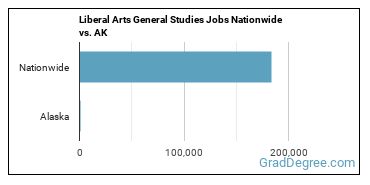 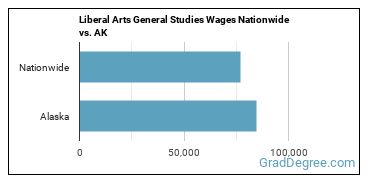