In this state, Information Technology is the 91st most popular major out of a total 172 majors commonly available.

In Louisiana, a IT major is more popular with men than with women. 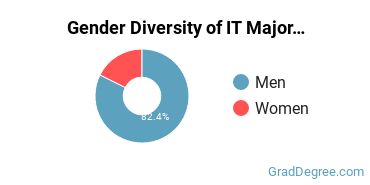 The racial distribution of IT majors in Louisiana is as follows: 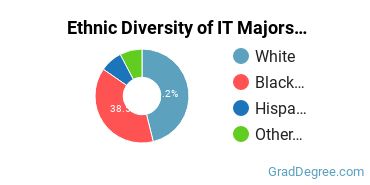 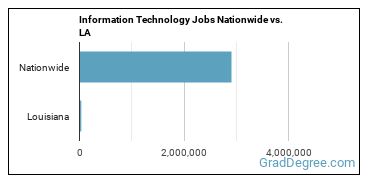 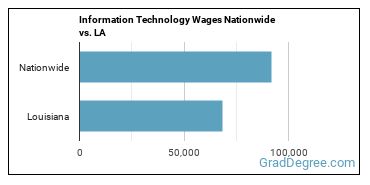 Students who attend this private institution pay an average net price of $39,749. The student loan default rate is 3.10% which is lower than average. Graduates earn an average $46,457 after graduation.