What Do Epidemiologist Do?

Example of Epidemiologist Job Investigate and describe the determinants and distribution of disease, disability, or health outcomes. May develop the means for prevention and control.

Life As an Epidemiologist: What Do They Do?

When polled, Epidemiologists say the following skills are most frequently used in their jobs:

Are There Job Opportunities for Epidemiologists?

There were about 6,100 jobs for Epidemiologist in 2016 (in the United States). New jobs are being produced at a rate of 8.2% which is above the national average. The Bureau of Labor Statistics predicts 500 new jobs for Epidemiologist by 2026. Due to new job openings and attrition, there will be an average of 600 job openings in this field each year. 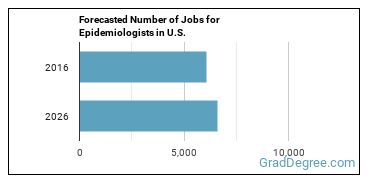 The states with the most job growth for Epidemiologist are South Carolina, Florida, and Nebraska. Watch out if you plan on working in Virginia, Oregon, or Oklahoma. These states have the worst job growth for this type of profession. 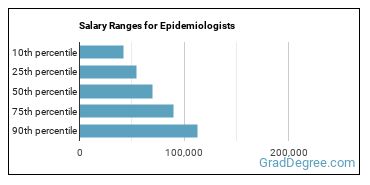 Epidemiologists who work in New Jersey, District of Columbia, or Massachusetts, make the highest salaries.

How much do Epidemiologists make in each U.S. state?

What Tools do Epidemiologists Use?

Below is a list of the types of tools and technologies that Epidemiologists may use on a daily basis:

How to Become an Epidemiologist

What education is needed to be an Epidemiologist? 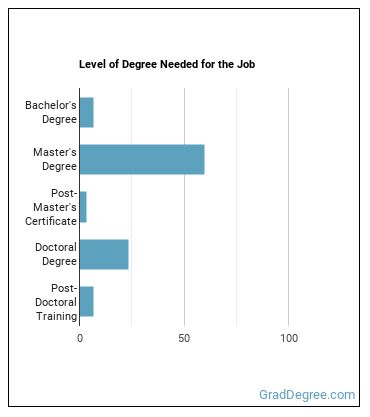 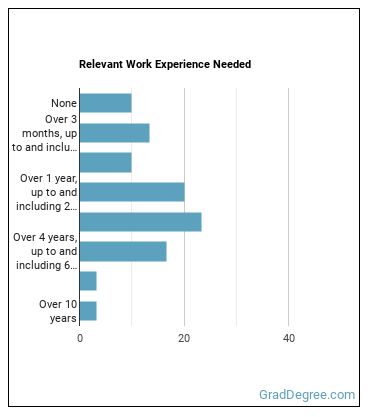 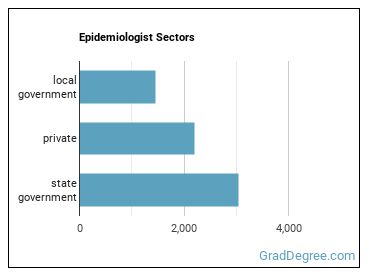 Epidemiologists work in the following industries: 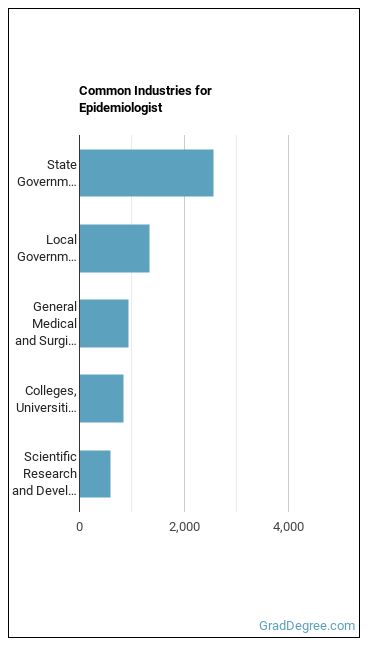 Are you already one of the many Epidemiologist in the United States? If you’re thinking about changing careers, these fields are worth exploring: