In this state, Nursing is the 14th most popular major out of a total 97 majors commonly available.

In Montana, a nursing major is more popular with women than with men. 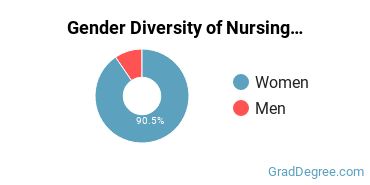 The racial distribution of nursing majors in Montana is as follows: 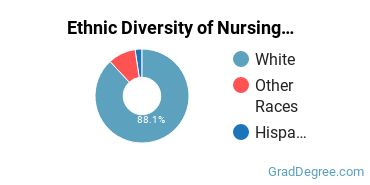 Jobs for Nursing Grads in Montana 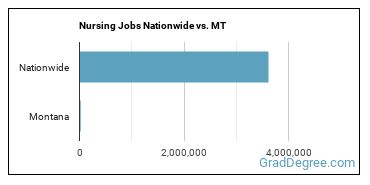 Wages for Nursing Jobs in Montana 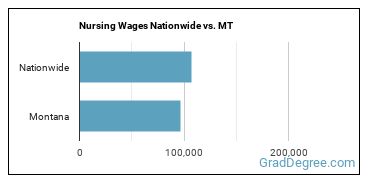 Most Popular Nursing Programs in MT

Most students complete their degree in 4.67 years. Grads earn an average early-career salary of $33,500 after earning their degree at this institution. A typical student attending MSU Bozeman will pay a net price of $18,036.