In this state, Computer Information Systems is the 54th most popular major out of a total 128 majors commonly available.

CIS majors in the state tend to have the following degree levels: 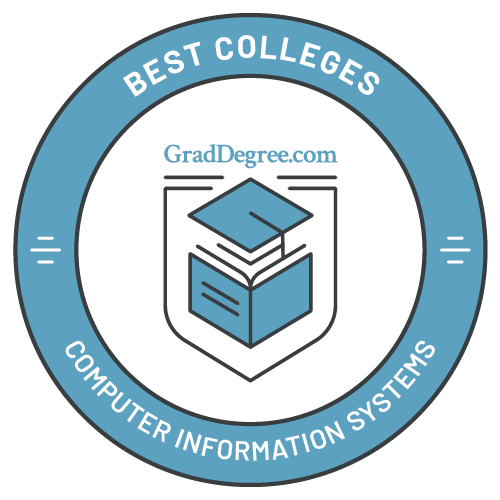 In Nevada, a CIS major is more popular with women than with men. 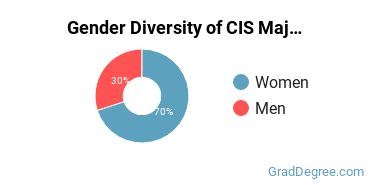 The racial distribution of CIS majors in Nevada is as follows: 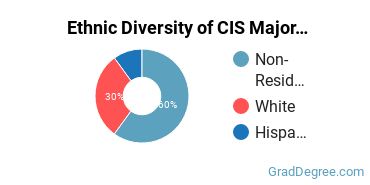 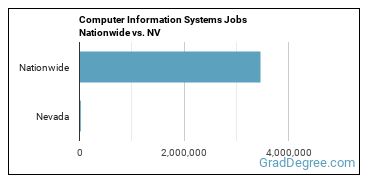 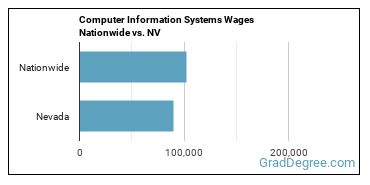 Roughly six years after entering college, graduates of this school earn $44,263 a year. The student loan default rate of 4.30% is a good sign that graduates can afford their loan payments. Students enjoy a student to faculty ratio of 17 to 1.

Some of the careers CIS majors go into include:

Below are some popular majors in the state that are similar to CIS.