What Do Pathologist Do?

Pathologist Definition Diagnose presence and stage of diseases using laboratory techniques and patient specimens. Study the nature, cause, and development of diseases. May perform autopsies.

Life As a Pathologist: What Do They Do?

Qualities of a Pathologist

These are the skills Pathologists say are the most useful in their careers: 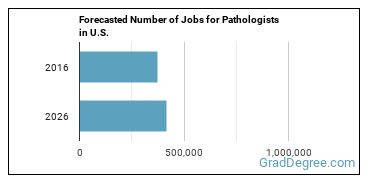 The states with the most job growth for Pathologist are Arizona, Alaska, and Utah. Watch out if you plan on working in Connecticut, Rhode Island, or Illinois. These states have the worst job growth for this type of profession.

What is the Average Salary of a Pathologist 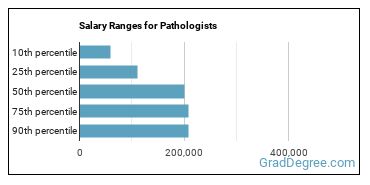 Pathologists who work in Alaska, Arizona, or Colorado, make the highest salaries.

How much do Pathologists make in each U.S. state?

Although they’re not necessarily needed for all jobs, the following technologies are used by many Pathologists:

Individuals working as a Pathologist have obtained the following education levels: 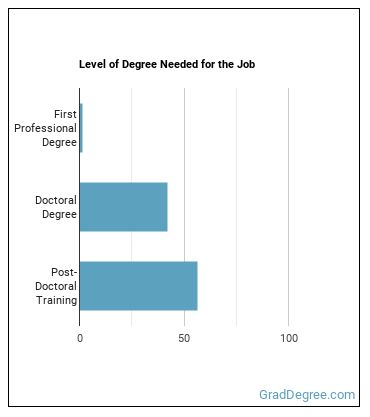 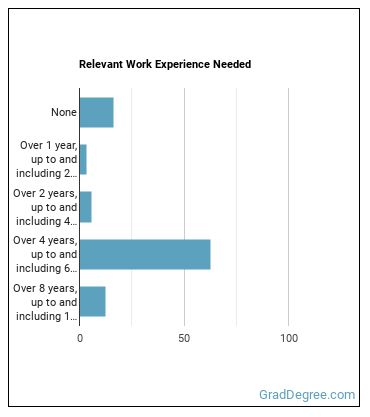 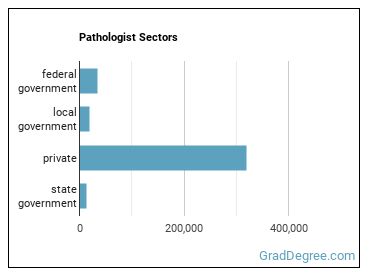 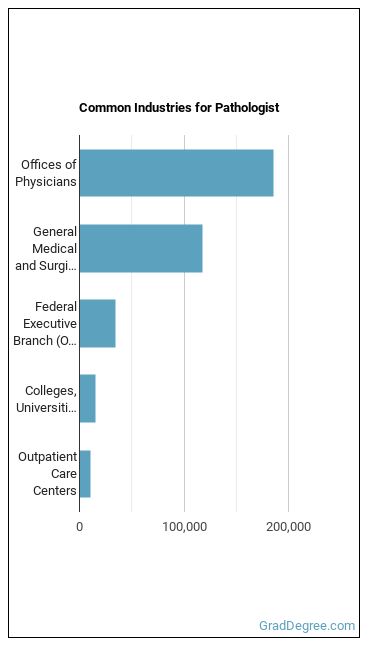 Career changers with experience as a Pathologist sometimes find work in one of the following fields: