All About Nuclear Engineers

Job Description: Conduct research on nuclear engineering projects or apply principles and theory of nuclear science to problems concerned with release, control, and use of nuclear energy and nuclear waste disposal.

Skills Needed to be a Nuclear Engineer

Below is a list of the skills most Nuclear Engineers say are important on the job. 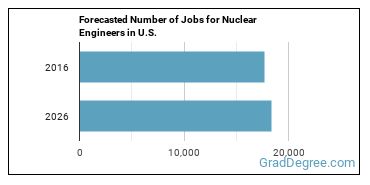 The states with the most job growth for Nuclear Engineer are Nevada, Florida, and Idaho. Watch out if you plan on working in Alabama, Mississippi, or Minnesota. These states have the worst job growth for this type of profession. 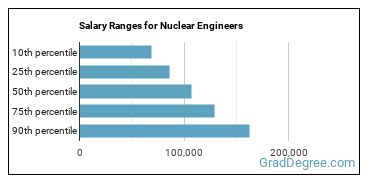 How much do Nuclear Engineers make in each U.S. state?

What Tools & Technology do Nuclear Engineers Use?

Although they’re not necessarily needed for all jobs, the following technologies are used by many Nuclear Engineers:

How to Become a Nuclear Engineer

Learn what Nuclear Engineer education requirements there are. 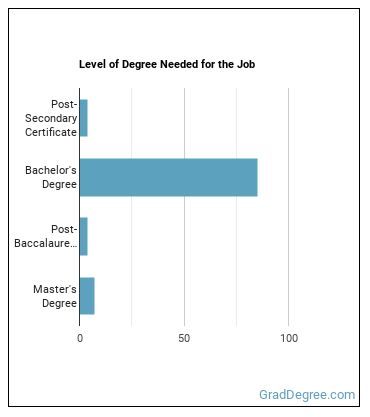 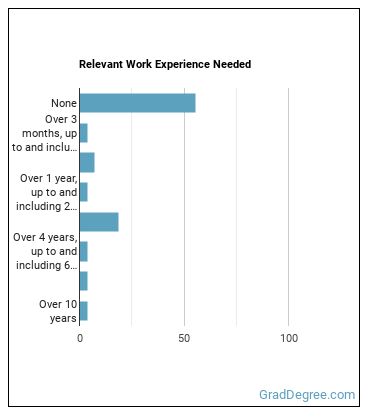 Where Nuclear Engineers Are Employed 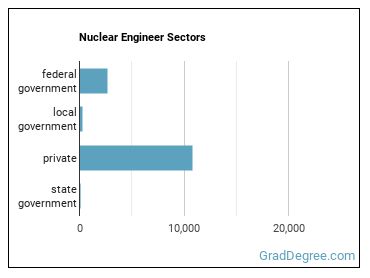 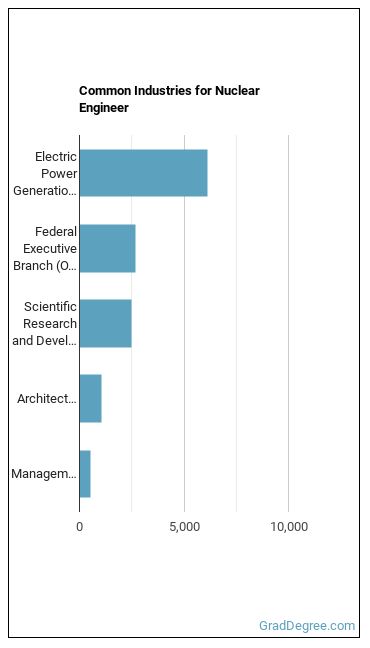