Life As a Biologist

Things a Biologist Should Know How to Do

These are the skills Biologists say are the most useful in their careers:

Is There Job Demand for Biologists? 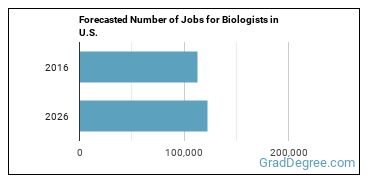 Salary for a Biologist 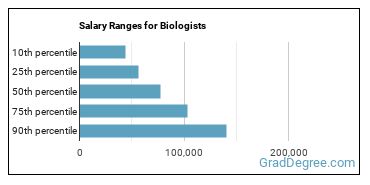 Although they’re not necessarily needed for all jobs, the following technologies are used by many Biologists:

What kind of Biologist requirements are there? 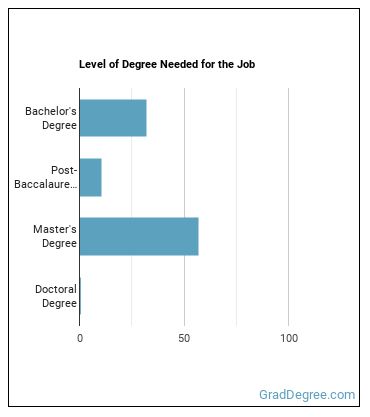 How Long Does it Take to Become a Biologist? 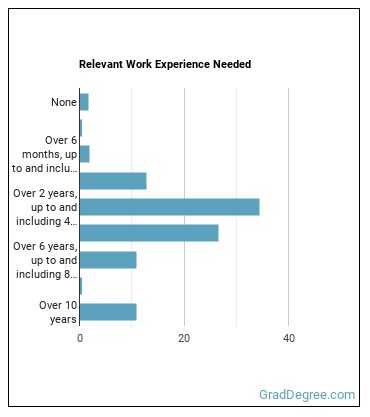 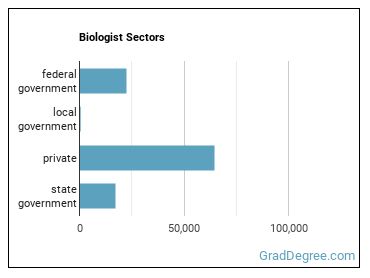 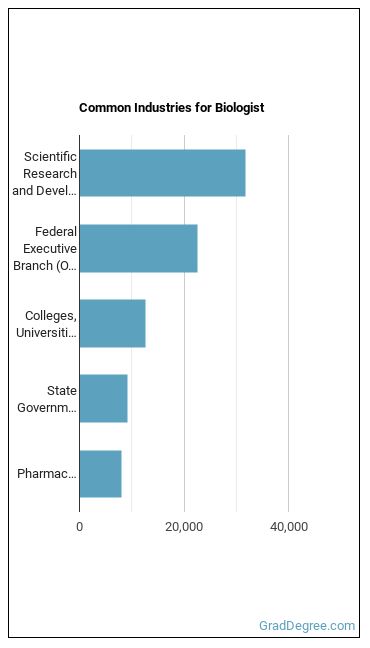