What Does it Take to Be a Sales Worker?

Career Description All sales and related workers not listed separately.

Is There Going to be Demand for Sales Workers?

In 2016, there was an estimated number of 95,900 jobs in the United States for Sales Worker. New jobs are being produced at a rate of 10.6% which is above the national average. The Bureau of Labor Statistics predicts 10,200 new jobs for Sales Worker by 2026. Due to new job openings and attrition, there will be an average of 14,100 job openings in this field each year. 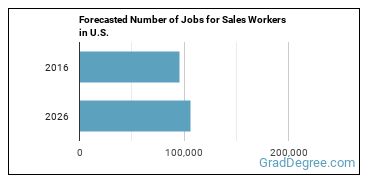 The states with the most job growth for Sales Worker are Idaho, Florida, and Georgia. Watch out if you plan on working in Maine, Alaska, or Kansas. These states have the worst job growth for this type of profession. 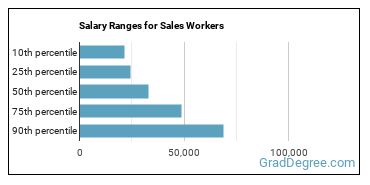 Below is a list of the median annual salaries for Sales Workers in different U.S. states. 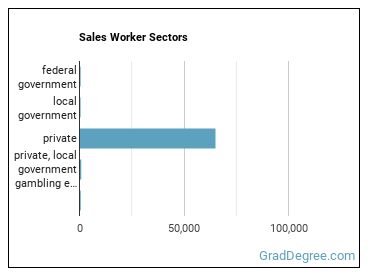 The table below shows the approximate number of Sales Workers employed by various industries. 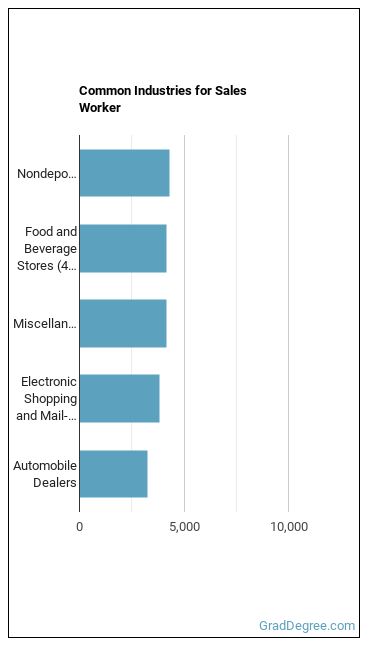