What Does it Take to Be a Musician?

Position Description Play one or more musical instruments in recital, in accompaniment, or as members of an orchestra, band, or other musical group.

Life As a Musician: What Do They Do?

What Every Musician Should Know

When polled, Musicians say the following skills are most frequently used in their jobs:

There were about 172,400 jobs for Musician in 2016 (in the United States). New jobs are being produced at a rate of 6% which is above the national average. The Bureau of Labor Statistics predicts 10,400 new jobs for Musician by 2026. There will be an estimated 17,800 positions for Musician per year. 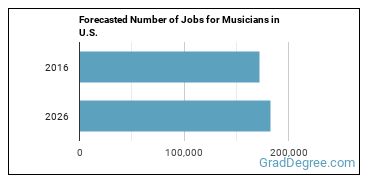 The states with the most job growth for Musician are Utah, Colorado, and Nevada. Watch out if you plan on working in Nebraska, Idaho, or Alaska. These states have the worst job growth for this type of profession.

What Tools & Technology do Musicians Use?

Although they’re not necessarily needed for all jobs, the following technologies are used by many Musicians:

How to Become a Musician

Are there Musicians education requirements? 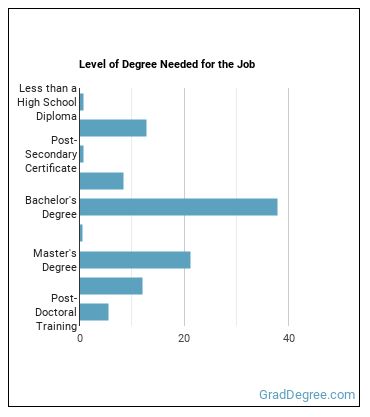 How Long Does it Take to Become a Musician? 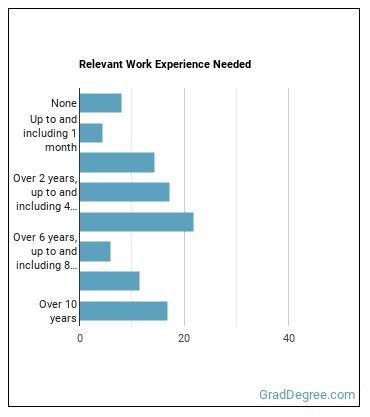 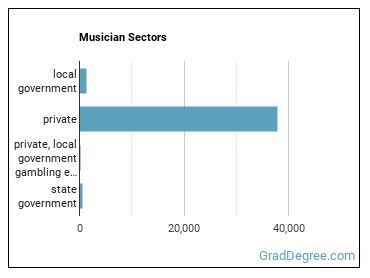 The table below shows the approximate number of Musicians employed by various industries. 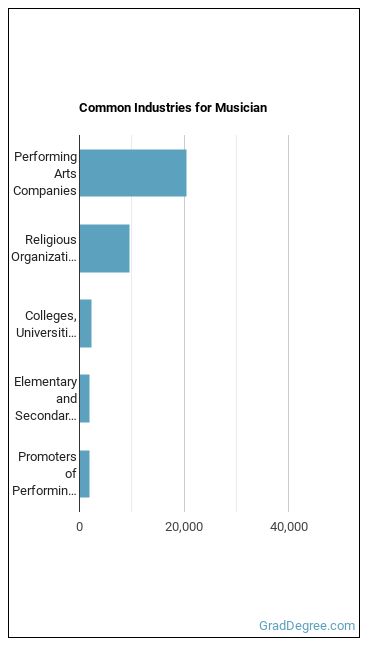