What Do Legislator Do?

Legislator Example Develop, introduce or enact laws and statutes at the local, tribal, State, or Federal level. Includes only workers in elected positions.

Daily Life Of a Legislator

Are There Job Opportunities for Legislators?

There were about 55,500 jobs for Legislator in 2016 (in the United States). New jobs are being produced at a rate of 7% which is above the national average. The Bureau of Labor Statistics predicts 3,900 new jobs for Legislator by 2026. The BLS estimates 4,400 yearly job openings in this field. 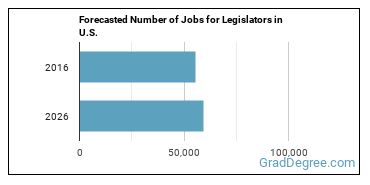 The states with the most job growth for Legislator are Utah, Nevada, and Texas. Watch out if you plan on working in New Jersey, Wisconsin, or Oregon. These states have the worst job growth for this type of profession. 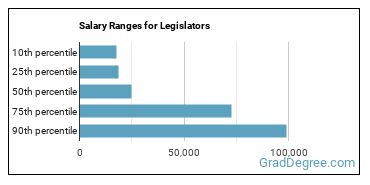 Legislators who work in New York, Hawaii, or California, make the highest salaries.

How much do Legislators make in each U.S. state?

Although they’re not necessarily needed for all jobs, the following technologies are used by many Legislators: 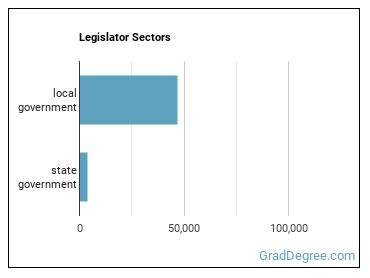 Legislators work in the following industries: 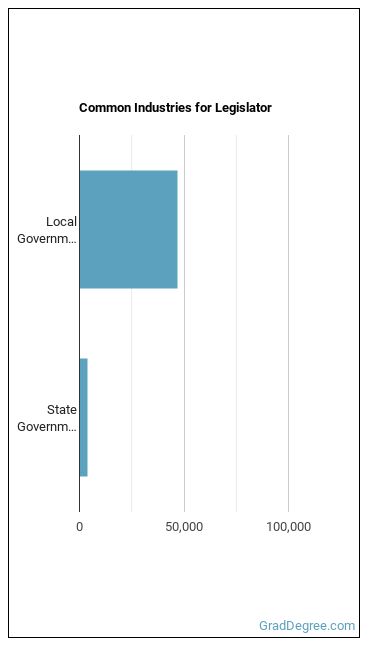