What Does it Take to Be a Faller?

Occupation Description Use axes or chainsaws to fell trees using knowledge of tree characteristics and cutting techniques to control direction of fall and minimize tree damage.

Life As a Faller: What Do They Do?

Below is a list of the skills most Fallers say are important on the job.

Operation and Control: Controlling operations of equipment or systems.

Operation Monitoring: Watching gauges, dials, or other indicators to make sure a machine is working properly.

Equipment Maintenance: Performing routine maintenance on equipment and determining when and what kind of maintenance is needed.

Is There Going to be Demand for Fallers?

In the United States, there were 7,500 jobs for Faller in 2016. There is little to no growth in job opportunities for Faller. The BLS estimates 800 yearly job openings in this field. 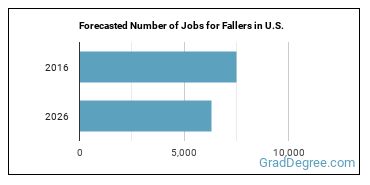 The states with the most job growth for Faller are Kentucky, Maryland, and Oregon. Watch out if you plan on working in Georgia, Alaska, or South Carolina. These states have the worst job growth for this type of profession. 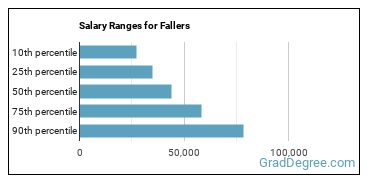 Fallers who work in New York, Oregon, or Montana, make the highest salaries.

How much do Fallers make in each U.S. state?

What Tools do Fallers Use?

Although they’re not necessarily needed for all jobs, the following technologies are used by many Fallers:

How do I Become a Faller?

What education or degrees do I need to become a Faller? 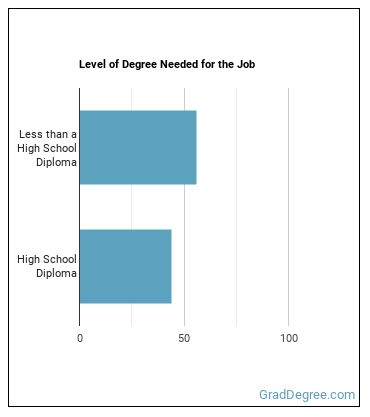 How Long Does it Take to Become a Faller? 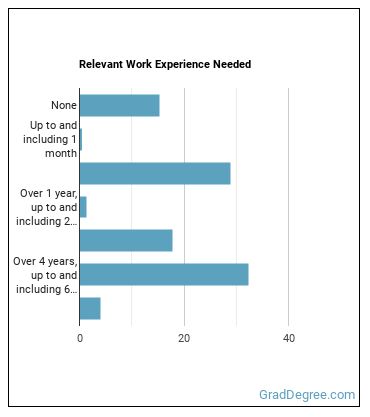 Where Fallers Are Employed 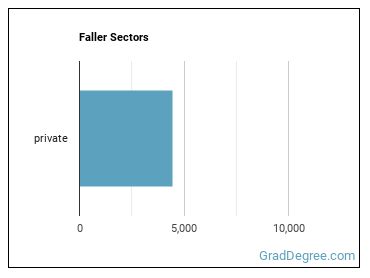 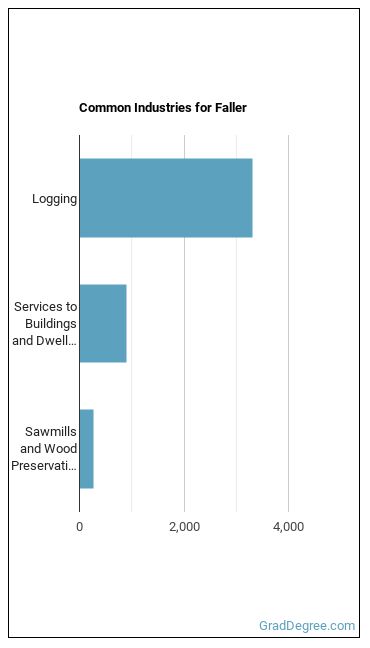