What is a Coroner?

Coroner Definition Direct activities such as autopsies, pathological and toxicological analyses, and inquests relating to the investigation of deaths occurring within a legal jurisdiction to determine cause of death or to fix responsibility for accidental, violent, or unexplained deaths.

What Do Coroners Do On a Daily Basis?

Qualities of a Coroner

Coroners state the following job skills are important in their day-to-day work.

In the United States, there were 288,300 jobs for Coroner in 2016. New jobs are being produced at a rate of 8.2% which is above the national average. The Bureau of Labor Statistics predicts 23,700 new jobs for Coroner by 2026. There will be an estimated 25,900 positions for Coroner per year. 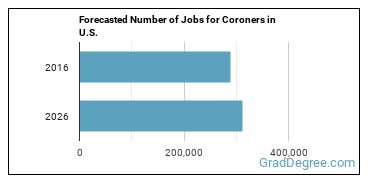 The states with the most job growth for Coroner are Utah, Nevada, and Washington. Watch out if you plan on working in Alaska, Maine, or Maryland. These states have the worst job growth for this type of profession. 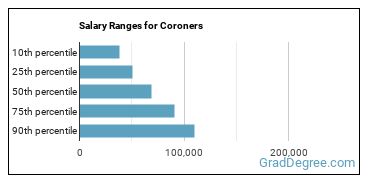 Coroners who work in District of Columbia, Alaska, or California, make the highest salaries.

Below is a list of the median annual salaries for Coroners in different U.S. states.

Although they’re not necessarily needed for all jobs, the following technologies are used by many Coroners:

Are there Coroners education requirements? 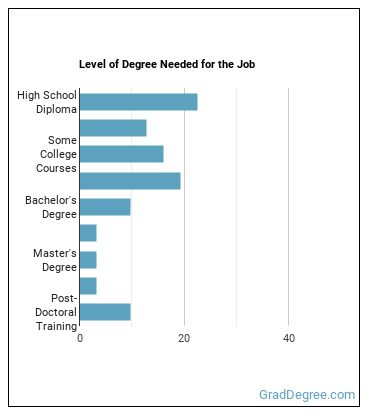 How Long Does it Take to Become a Coroner? 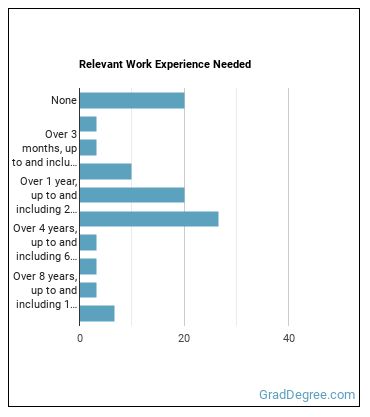 Where Coroners Are Employed 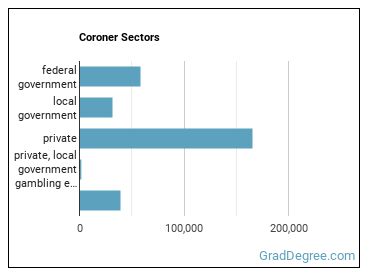 The table below shows the approximate number of Coroners employed by various industries. 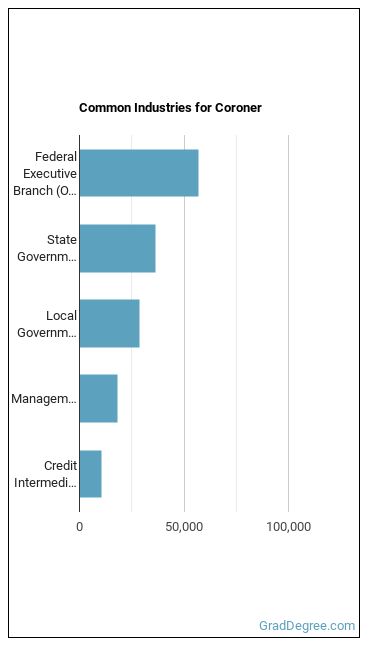 Career changers with experience as a Coroner sometimes find work in one of the following fields: